Last Friday my son texted me asking if we we wanted to go to a car show? I said sure let’s do it. So I washed my Camaro friday after work, and put a mush needed coat of wax on her.  My car is not a Show car but it looks good and I love driving it.

Saturday morning my wife and I meet our son and daughter in law and headed to Central Square NY. It was a beautiful day for a car show. A little chilly, but very enjoyable. Cruz and Janelle drive their Monte Carlo, pictured below.

We had no idea what kind of show we were heading to and how many cars would be there. Boy were we surprised. After getting sent the wrong way from our GPS, we found the show by following a nice pink 32 Coupe that drove by at a intersection.

The show is as held in a small park just outside of town. When we arrived the park was 3/4 full of shiny cars and trucks. We pulled up to the event tent and paid our $5 per car. They handed us a bag full of cool things from a flash light to a nice drink koosie from NAPA. Also there was a small program giving us the history of the show.

It was refreshing seeing cars that I have never seen before. Nice quality iron graced the well groomed grounds. We meet some very nice people through out the day. Inviting them to come to the 7 Valley Street Rod show on August 20th. A few of them said that they have always wanted to go to that show. So let’s hope they take the drive south. 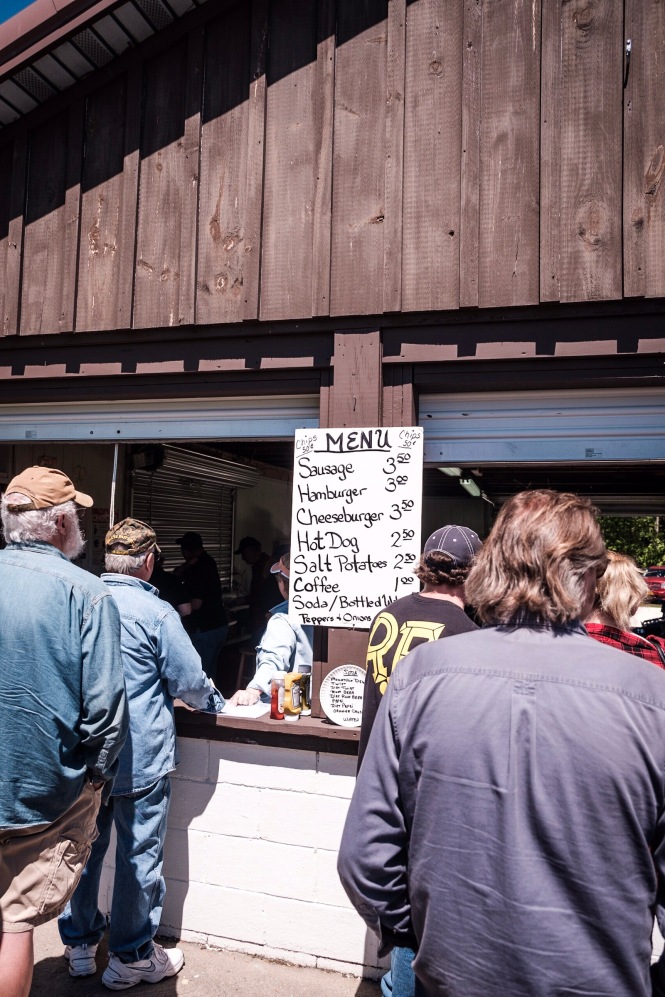 The lions club did a fantastic job with good and drinks. We grabbed a bit to eat sat under the pavilion, while the music played in the background. All kinds of cars were on hand, from antiques, streetrods, muscle cars, as well as some brand new cars There was something for everyone to enjoy.

This was a great find as far as carshows go. Nice job to everybody that helped put this show on. Nice cars, nice people, make for a very nice show.

I’ll see you at the show